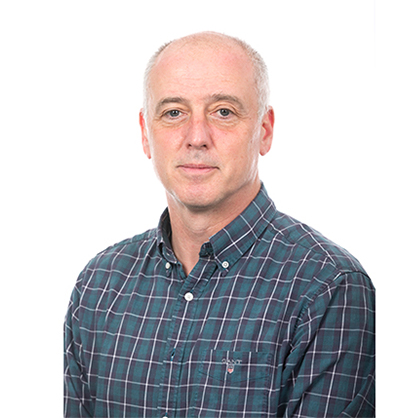 David graduated from the University of Glasgow in 1990, subsequent to this he did six years in general practice before getting a residency at The University of Bristol under the supervision of Professor John Innes. Following this David had a short spell at Willows Veterinary Specialists and then moved to the newly formed Davies Veterinary Specialists. He was promoted to the role of Director in 2003 and continued in this position until 2016.

Over his career David has acquired certificates in radiology and small animal surgery, with a specific passion for orthopaedic surgery. He has worked alongside some of the finest orthopaedic surgeons in the country and has learnt greatly from these interactions. His specific interests in the orthopaedic field are TPLO surgery, fracture repair, arthroscopy and total joint replacement.

David is a veteran of over 500 total hip replacement surgeries and whilst you never stop learning with regard to this procedure, he has seen and dealt with most variations that can occur with hip replacement and challenging anatomy. Outside work David enjoys road cycling and spending time with his children.

Meet more of our team! 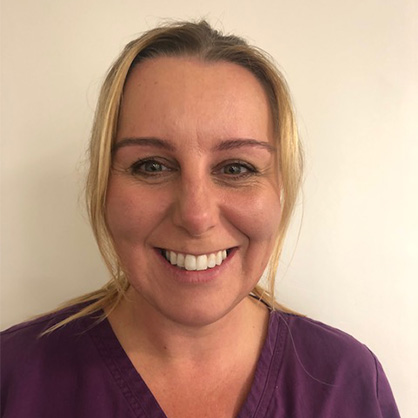