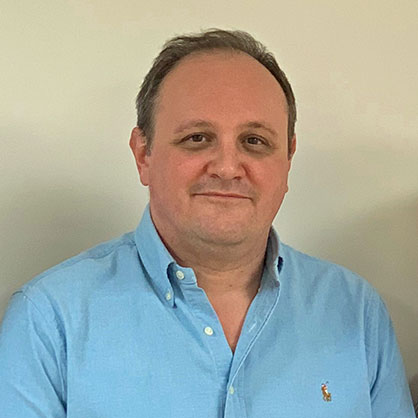 Marko graduated from University of Zagreb in 2000 and on graduation continued working for the university in the surgery, orthopaedic and ophthalmology clinic.  In 2015 he completed a small animal surgery residency at The University of Georgia USA becoming a diplomate of the American College of Veterinary Surgeons in 2016 and a diplomate of the European College of Veterinary Surgeons in 2017. During the same year he became assistant professor at the Faculty of Veterinary Medicine, Zagreb and subsequently held the position of Head of The Clinic for surgery, orthopaedics and ophthalmology.

Marko came to the UK in 2019 working in referral hospitals in Scotland and South of England before settling in the North West at ChesterGates Veterinary Specialists.

Marko is co-author of over 35 articles in domestic and international publications, as well as three university textbooks.

Meet more of our team! 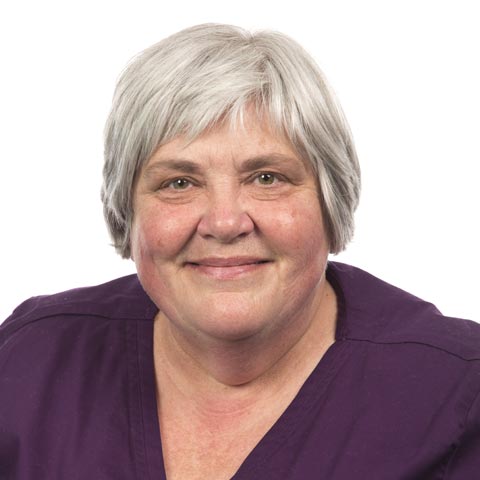 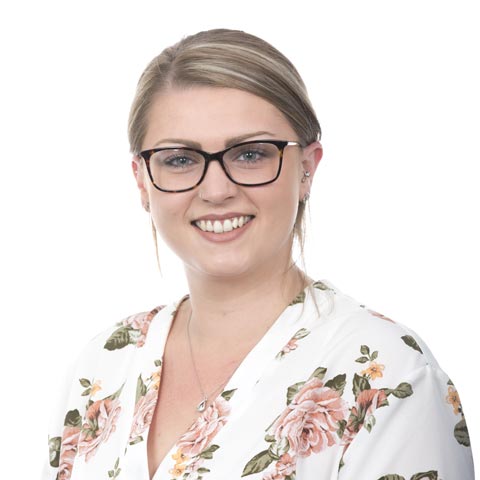 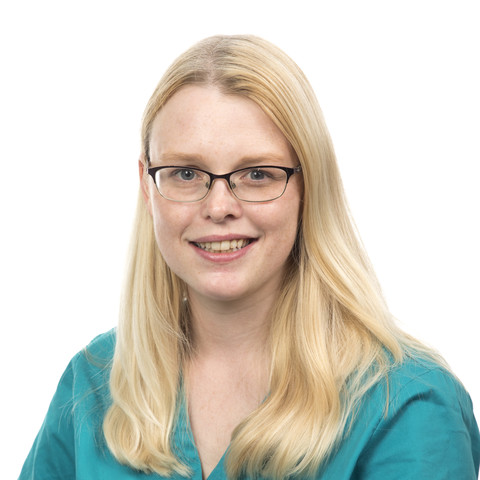